What’s a pheasant hunter to do in the middle of spring? Why, think about how to make hunting season better and more enjoyable.

How to do that? Let’s talk about something we all love: our guns.

As you wait for the months to peel off the calendar until pheasant hunting season, your mind will probably drift toward how to improve your arsenal. Happily, we’ll oblige with some information on proven guns used for pheasant hunting in South Dakota.

Simple construction and quick, repeating firing makes a pump-action shotgun a popular choice for pheasant hunters. A uniquely American invention, the versatility of pump-action guns make them a favorite in the field. They let you use a variety of ammunition sizes and have a capacity of up to five shots; one in the chamber and four in the magazine. Many pump-action shotguns come at an attractive price point, making them quite accessible for most. Ease of cleaning and reliability round out their advantages.

The list of disadvantages of using pump-action shotguns is short. Manual loading of the firearm can take a while to learn and perfect. Beginners may experience short-stroking, which means a new round fails to load when the pump is pulled back. As with anything, practice makes perfect, and it won’t take long to master. Unlike semi-automatics, they do require both hands to operate. It’s easy to see why pump-action guns enjoy such popularity. Short cycling times, multiple round capacity, ammo versatility, and an easy price point add up with pheasant hunters.

Double-barreled guns are typically referred to as break-open or break-action guns. They come in two styles. One is known as the over/under, which means the barrels are vertically stacked. The other, known as the side-by-side, has barrels paired on the same horizontal plane. Both styles have advantages over other types of guns, and versus each other. Both are quieter in operation than pump- or bolt-action, which is a bonus in a duck blind. Plus, there’s no chance of short-stroking ammo. When the trigger is pulled, the round fires consistently. In the case of a blooper round (which happens from time to time), a double-trigger model lets you get another round off quickly.

Versatility is also a hallmark of a double-barreled shotgun. Break-open double barrels let you use two different choking sizes to take advantage of different spray patterns. There’s also no need to chase spent casings around the field; the hulls are easily pocketed. Safety, cleaning, and storage come easily with these models, too. Both over/under and side-by-side shotguns offer gorgeous, family heirloom models made with the finest materials—and have a price tag to match. Of the higher-priced variety, both types feature enough steel for detailed engraving and extreme personalization, establishing the firearm as a true collector’s piece.

Choosing between a break-open shotgun and other types, one must also consider disadvantages. Carrying around multiple shells over a walking distance of several miles during your hunt can be somewhat burdensome. Their non-repeating action means you’ve got to hit the target the first time, although for some pheasant hunters, that could be an advantage. There’s also the matter of choosing between an over/under and a side-by-side. Over/unders have a single sighting plane, increasing their popularity. SxS models rise quicker whereas O/Us have better lateral movement.

Another popular choice in shotguns for South Dakota pheasant hunting is the semi-automatic shotgun. Known for not having to be loaded manually, beginners flock to using semi-automatics. The models with gas-operated firing action (known as soft shooters) cut down on recoil, so aim tends to be truer—another reason beginners enjoy this type of shotgun. There are also semi-automatic shotguns that are not gas-powered, known as “internal” or “recoil” models. They are advantageous because of less wear on parts than gas-powered shotguns. 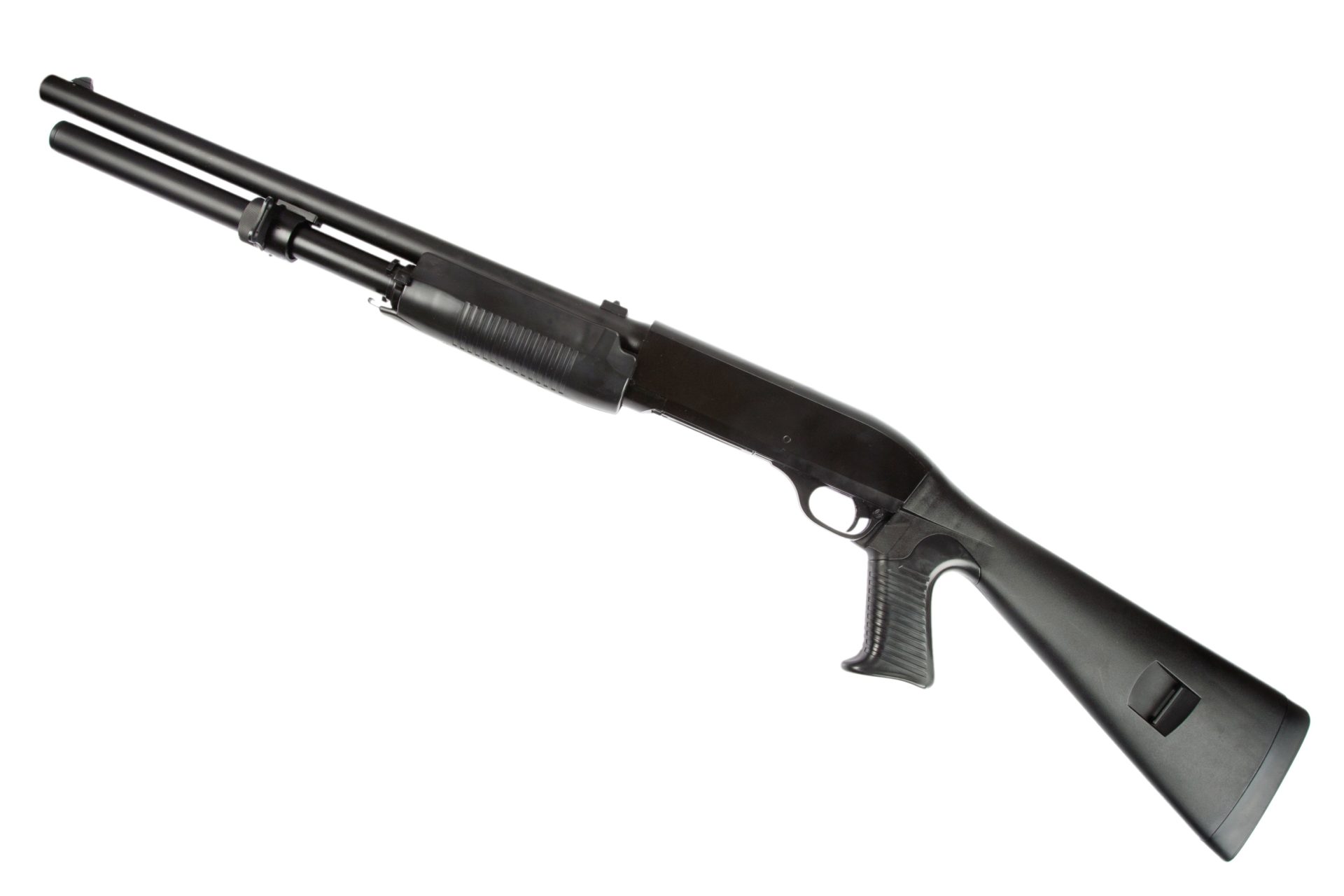 Disadvantages of gas-powered semi-automatics include regular, somewhat intensive maintenance to keep them operating at a high level. Recoil semi-automatics require less cleaning but do have more kick.

What the Pros Say

Take a look below and see what some well-known personalities in the outdoor sporting world have to say about their favorite guns for pheasant hunting.

Randy Wakeman: Randy has seen many changes in the outdoor environment over the years, and his hunting style has adapted to them. Today, he favors a 28-inch Browning Cynergy Field 20 gauge over/under style, plus a few others.

Larry Potterfield: Larry is owner and founder of MidwayUSA and an avid collector. He also favors a Browning 20 gauge over/under. Larry tends to prefer vintage models over newer ones.

Bob St. Pierre: Bob is a well-known media executive, blogger, and expert in the field of pheasant hunting. His go-to firearm for pheasant hunting is a Beretta 686 Onyx 12 gauge over/under.

Ron Schara: Outdoor TV host Ron Schara has his two cents on the topic. He has two favorites: Both are Benelli semi-automatics.

When you get to thinking about how you use your firearm in the field on a pheasant hunt, you’ll be able to narrow down your choices for adding to your arsenal. A trip to your local shooting range to try out different models can also help you make the best choice. Squeezing off a few rounds every now and again seems to make time fly.

And don’t worry. Pheasant hunting season will be here before you know it.